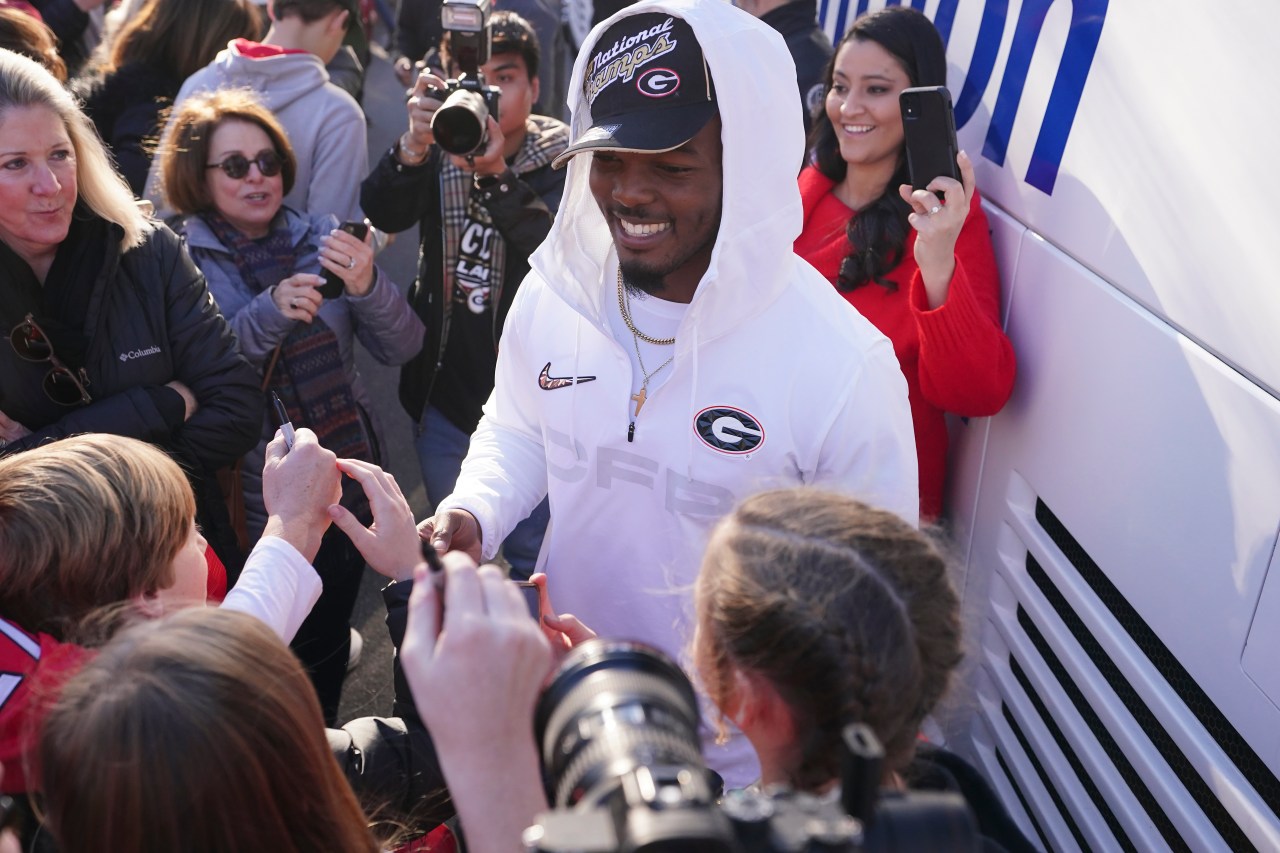 The NFL announced Friday that 73 underclassmen have been granted special draft eligibility, the fewest in the past nine years.

Mississippi’s Matt Corral is one of only two quarterbacks on the roster and a candidate to be an early quarterback selected in the draft scheduled for April 28-30 in Las Vegas.

Alabama, which lost to Georgia in the college football playoff title game, also had four underclassmen with special draft eligibility, including All-America wide receiver Jameson Williams, who tore a ligament in his left knee during the championship game.

Neal is expected to be one of the first offensive linemen drafted and a potential top-10 selection.

Prior to this year, the only time since 2014 that the number of underclassmen entering the NFL Draft with special eligibility fell below 95 was 2015, when the number was 74.

27 other players, including quarterbacks Sam Howell of North Carolina and Carson Strong of Nevada and All-America defensive end of Oregon Kayvon Thibodeaux, enter this season’s draft with remaining eligibility after completing their diplomas and notified the NFL.

Thibodeaux was expected to be in contention to be the first overall selection in this year’s draft, although injuries limited him to 11 games.

The total number of players entering the draft early (100) is down from 128 last season.

Follow Ralph D. Russo at https://twitter.com/ralphDrussoAP and listen at http://www.appodcasts.com