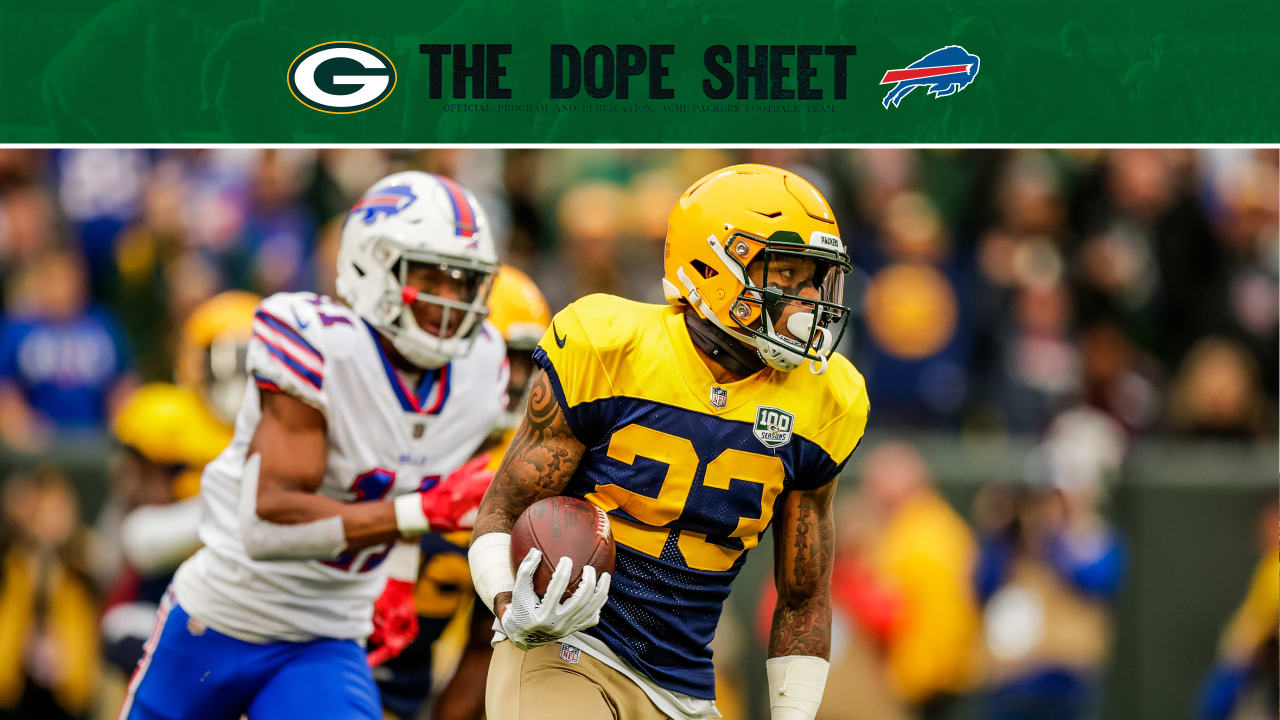 The preseason games are televised on the Packers TV network of 21 stations throughout the state of Wisconsin, Upper Michigan, northeastern Minnesota, Peoria in Illinois, Cedar Rapids-Waterloo, Davenport and Des Moines in Iowa, Omaha in Nebraska, St. Louis in Missouri, Bismarck, Fargo and Minot in North Dakota, Sioux Falls in South Dakota and Anchorage, Fairbanks and Juneau in Alaska.

This week’s game in Buffalo will be broadcast simultaneously across the country on the NFL Network.

The Milwaukee WTMJ (620 AM), which has been broadcasting Green Bay games since November 1929, runs the Packers Radio Network, made up of 49 stations in four states. For a complete list of affiliated radios, visit www.packers.com. Wayne Larrivee (play-by-play) and two-time Packers Pro Bowler Larry McCarren (analyst) call for action. McCarren first joined the team’s shows in 1995 and is entering his 26th season calling the Packers games. After initially being paired up in 1999, McCarren and Larrivee are entering their 22nd season of shows together. They topped Jim Irwin and Max McGee for the most regular season and playoff games broadcast for the Packers with 313 in the 2018 season opener against Chicago.