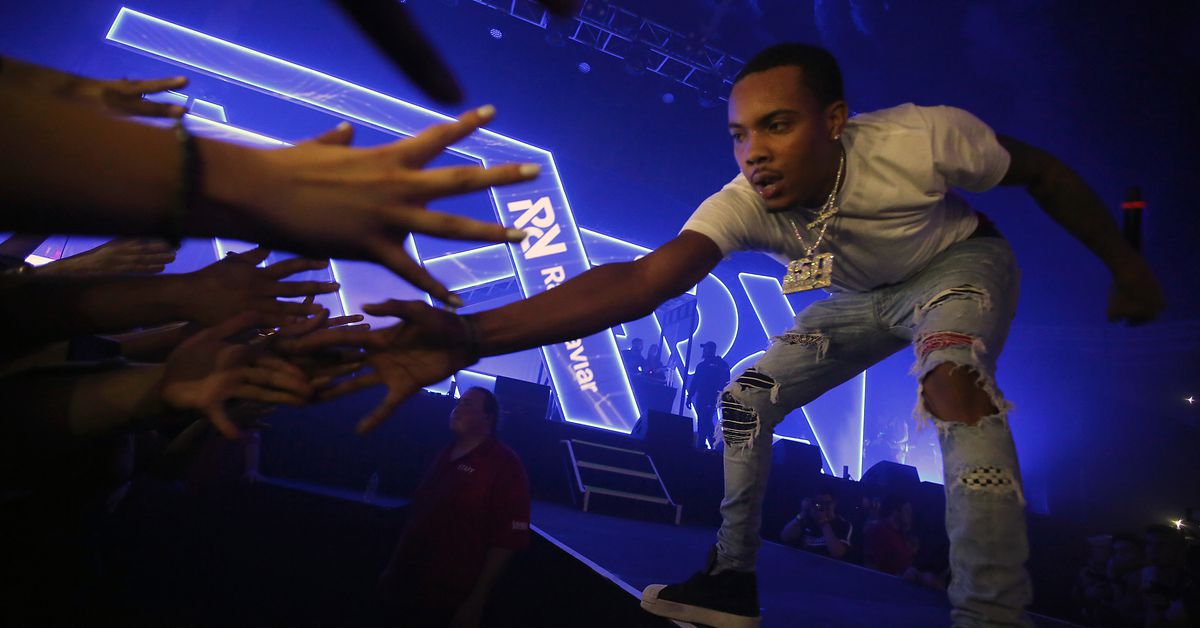 A VH1 documentary series that examines black American diaspora life in cities across the country now features an episode explaining the nuances of black life in Chicago.

Each topic touches on the people who shaped their experiences and the changes they would like to see in the city.

For example, Smith describes Donda West, a Chicago State teacher and mother of rapper and producer Kanye West, as “one of the greatest teachers in my personal life,” and Walden, a West Side native, spoke of the lack of people of color – especially black journalists – in the city’s mainstream media demographics, while also demanding that the city stop treating the West Side as the “city’s ugly son-in-law.” White says the city’s mayor should be from Chicago. (Mayor Lori Lightfoot is from Ohio.)