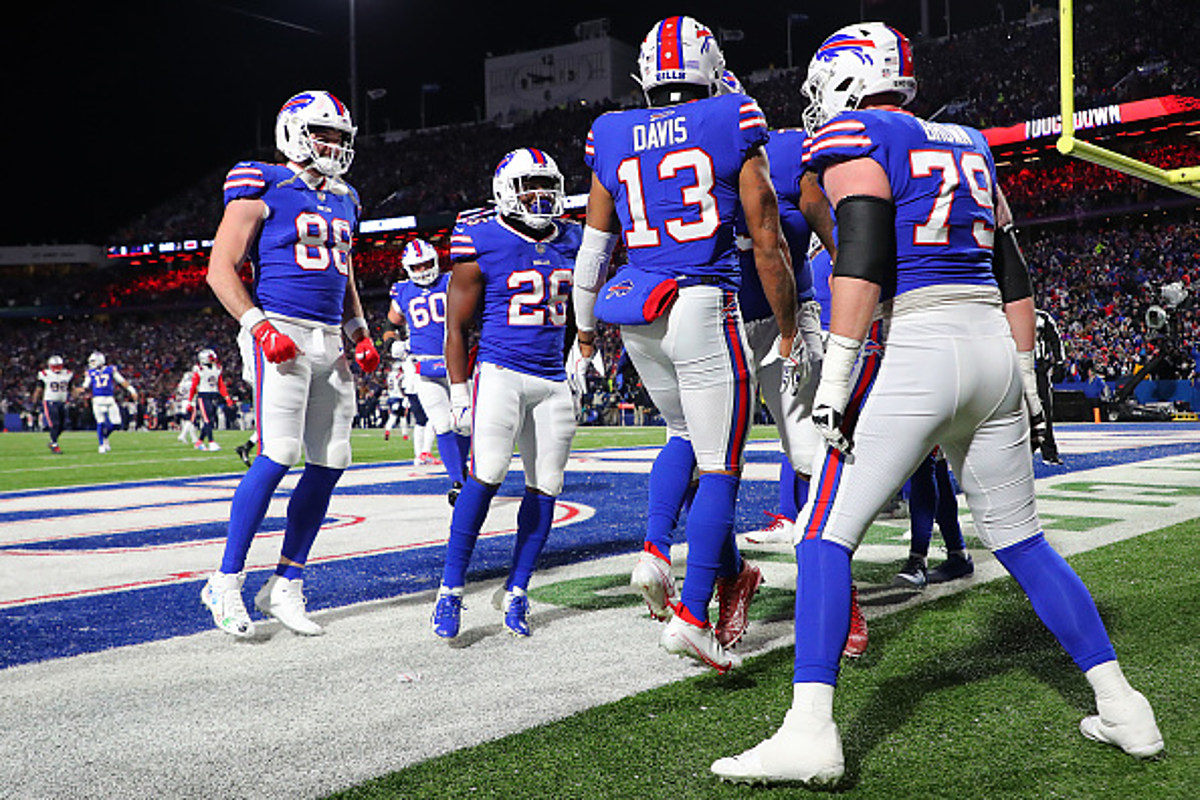 When I was a kid, I always wanted to play board games with my family. It could have been something as simple as Battleship or Chess, or a long game like Monopoly; I loved everything about board games, even those kids games like Don’t Break the Ice.

A popular board game is “Guess Who?”

“Guess who?” is a two-player board game that features different characters on each side, and the opposing player must guess who the characters are, based on clues. I remember playing it as a kid, but there was never a version like this.

A viral post this week featured someone who created a Buffalo Bills version of the board game, “Guess Who?”

Instead of the standard board game characters, it featured Buffalo Bills players, and it’s pure genius. What a good idea.

I mean, it has to be done for the masses, right? Can you imagine that on store shelves here in Buffalo? They would fly off the shelves, like the Fisher Price Little People did last summer.

What other Buffalo Bills themed game boards should there be?

Buffalonians would hate to see Josh Allen endorse these companies

11 Photos of Why We Love Josh Allen

WATCH: Things from the year you were born that no longer exist

Iconic (and sometimes silly) toys, tech, and electronics have been usurped since their grand entrance, either through technological advancements or common-sense breakthroughs. See how many things on this list trigger childhood memories – and which ones were there and gone so fast you completely missed them.

WATCH: This is the richest city in every state

Just saying the names of these cities immediately conjures up images of grand mansions, fancy cars and fancy restaurants. Read on to see which city in your home state won the title of richest place and which place had the highest median income in the country. Who knows, your hometown might even be on this list.

Dying Light 2 Transmitter Choice: Should I give the radio tower to Frank, Juan or Jack Matt on broadcast?