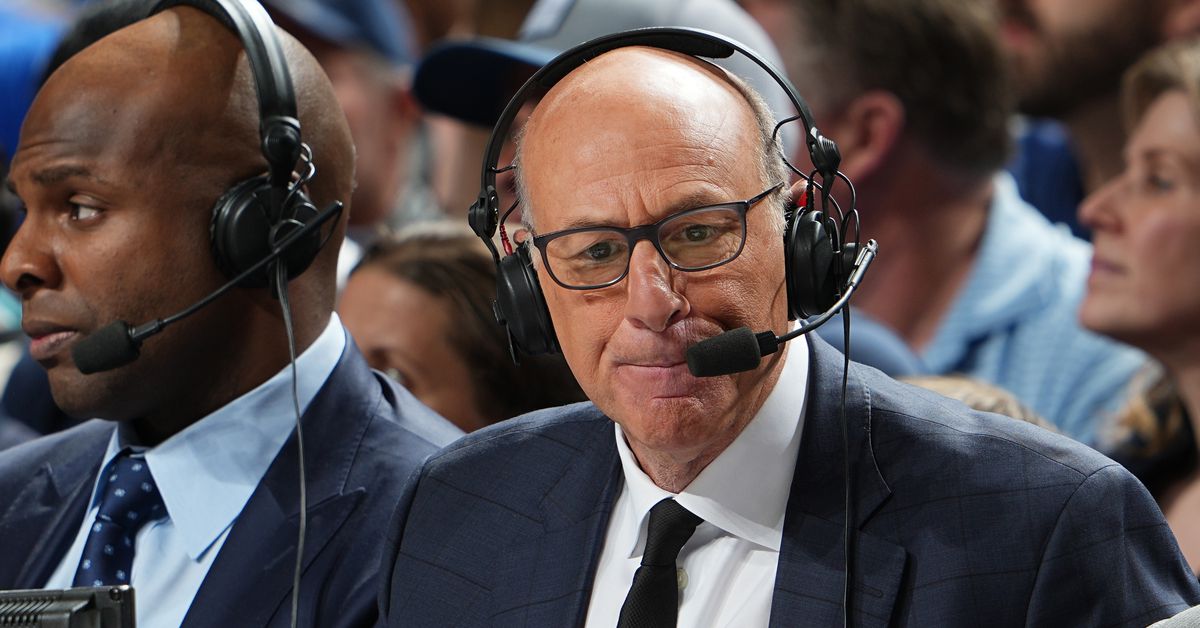 The Portland Trail Blazers will not be sending broadcast crews with the team to cover road games during the 2022-23 NBA season. The topic was first broached by longtime Portland sports media personality Dwight Jaynes on Twitter. Sources have told Blazer’s Edge that Jaynes was right. TV and radio members will stay home, calling games remotely, while the team travels.

The Blazers once operated with fixed broadcast teams, during the COVID-19 pandemic. During this time, the team contracted with the corresponding home team in each game to use their TV feed. Broadcast channels return to Portland, where TV and radio booth announcers add their own commentary. The approach should be the same this time.

The shortcomings of the system are clear. Portland broadcasters can only see what the TV camera and its producers show. They miss seeing the whole yard. They are also at the mercy of attention from the opposing franchise. Home teams tend to want to display their own players and events.

In a tweet laterJaynes clarified that while the broadcasters will be spending more time with their families, it was not a decision they requested.

Presumably, this measure reduces costs for the franchise. In the makers assessment, the reduction in quality and connection is an acceptable waste of dollars saved.

It’s risky, though. Streams are the only connection 98% of fans have with the team. Fans fall in love with the players and the action across the shows. The impact on quality in this department impacts almost everyone attached to the team who is not on the pitch.

It’s also part of a mind-numbing model of NBA franchises that saves small percentages at the cost of peak potential earnings. Teams will pay millions for players, coaches and buildings, but balk at a few for an entire broadcast or online media service. Portland has already lost the best social media manager in the business this year. Now they’re nerfing the shows, which by all appearances is making it harder for the talent they’ve hired to do their jobs.

As the Blazers themselves keep reminding their fans in every 40-win season, there’s more to being an A-level NBA franchise than wins and losses. It would be nice if they followed up on those statements by going back to when their shows and everything around them ruled as the envy of the league.

We are far from it now. Apparently, even being average might be asking too much.