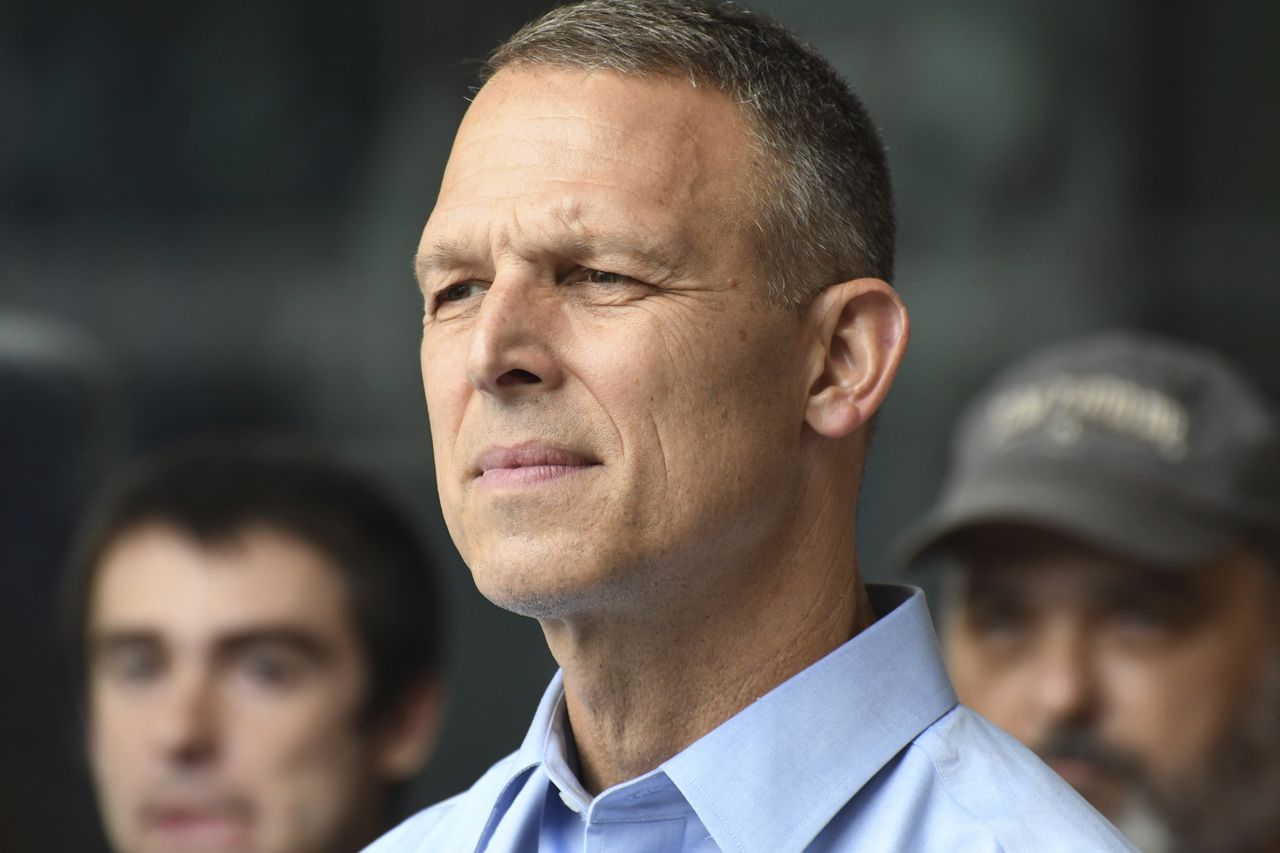 Midstate Congressman Scott Perry went on conservative radio Friday to blast the House Select Committee investigating the January 6th attacks on the US Capitol and, in particular, its examination of whether his personal involvement in former President Donald J. Trump’s efforts to stay in power after his 2020 election loss to Joseph R. Biden Jr.

Perry, as has been widely reported over the past 48 hours, was named by Rep. Liz Cheney, one of two Republicans on the majority-Democratic panel, as one of several GOP congressmen who — Cheney has said the evidence would show – asked for information about seeking a presidential pardon for their post-election activities.

A presidential pardon is intended to clear a federal indictment or conviction in a case where the president believes it is warranted. Gain a preventive pardon, as Perry would have done, is rare but it has been done, especially in the case of President Gerald Ford pardoned his predecessor, Richard Nixon, in 1974.after Nixon resigned amid the Watergate scandal.

Perry denied the allegation – which Cheney said will be detailed at a future public hearing – via Tweet and through a spokesperson as a “soulless lie” on Thursday night.

But in his first lengthy interview since the committee’s opening public hearing, the 5th-term congressman from North York County called the pardon story “the latest fabrication of a fictitious committee… They abuse power to conjure up political theater to destroy their political opponents, including me, and to distract the American people from the economic and security nightmare that has been created” since Biden took office.

Further investigations showed that Perry was heavily involved in Trump’s efforts to cling to power, and in particular with a plan to have a Trump supporter, Jeffrey Clark, appointed acting attorney general, where Clark would then use the authority of the United States Department of Justice. lobbying the legislatures of several key swing states to decertify their results in the 2020 presidential election.

The proposed letters were allegedly sent in contradiction to other court findings that there had been no widespread fraud in the national elections. Trump backed out of the plan, according to reports, when he faced threats of mass resignations at the DOJ if Clark was installed.

A U.S. Senate Judiciary Committee Democratic staff report also described a Dec. 21, 2020, meeting between Perry, other members of the arch-conservative House freedom caucus, and Trump at the White House to strategize on this. what Congress could do to block Biden’s final certification. election.

Earlier Friday, Perry’s Democratic opponent, Shamaine Daniels, said a federal criminal investigation should be opened against Perry. In a press release from Daniels on Friday, he said “it’s time to start asking the hard questions about Perry, his suitability for public office and whether or not he committed a crime with his role in the insurrection, and the only way to get answers is with an investigation.”

Pear, speaking on Philadelphia radio station WPHT, did not directly address his actions in support of Trump’s efforts.

Instead, he took the opportunity to castigate the work of the select committee, noting that during Thursday night’s nationally televised presentation, committee leaders said nothing about what he said. called on the failures of Democratic congressional leaders or Washington DC Mayor Muriel Bowser to take adequate steps to prepare for potential security threats in the run-up to the Jan. 6 rally of Trump supporters.

But Perry said those issues seemed beyond the reach of the select committee, and that’s one of the reasons he believes this is a show trial he has so far refused to participate in. .

“Either we will carry out an investigation and find out the facts and find the responsibilities, or we will not. And apparently we’re not, at least for now,” Perry said. “You’re not going to hear any of this because it’s supposed to prevail against their political opponents.”

Perry said he felt he and other Trump supporters were being persecuted, but insisted he was ready for the fights ahead.

“I fight to serve our Republic, and if that means coming out and having the light on me, I will,” he said. “It’s the price to pay for service, and if you’re not willing to pay the price, quite honestly, you shouldn’t serve.”

Perry is in his 5th term in the U.S. House. The 10th congressional district he represents covers all of Dauphin County, most of Cumberland County, and approximately the northern half of York County.