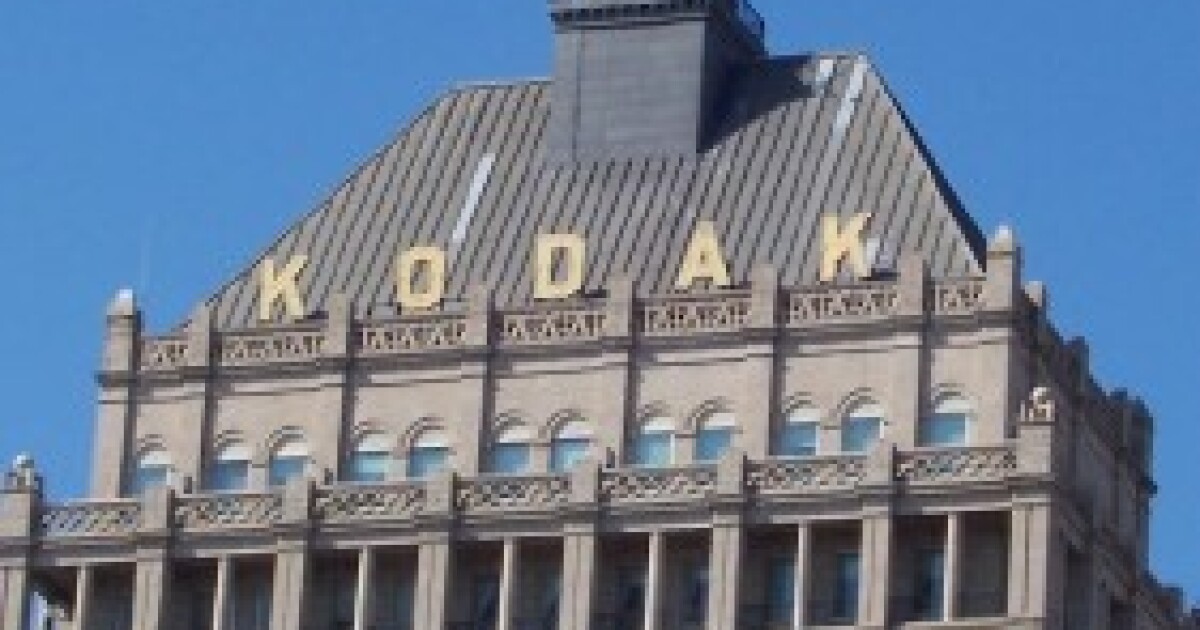 A government watchdog agency found no wrongdoing in the process that led to the announcement of a proposed loan to Eastman Kodak this summer. The loan failed to materialize after concerns over how the loan details came together.

According to the Wall Street Journal, Anthony Zakel, the inspector general of the U.S. International Development Finance Corporation, the agency that brokered the deal, found no evidence that agency employees had any labor disputes. interests in the plans.

The proposed $765 million loan to Kodak was announced in July as part of the company’s plans to manufacture ingredients used in generic pharmaceuticals. But questions have been raised about the timing of the loan announcement; then the Securities and Exchange Commission and some congressional committees announced investigations that prompted the DFC to suspend the loan indefinitely.

Kodak also conducted its own internal investigation, and that review found that the company had not broken any laws, but had uncovered issues related to corporate governance.

Last month, Kodak CEO Jim Continenza said the company still plans to move forward with the pharmaceuticals business, even if it doesn’t get the government loan.

Kodak released this statement on Monday“Kodak is unable to comment on the scope or results of a DFC investigation. As previously reported, Kodak’s loan application is pending and we will continue to move forward with the expansion of our existing pharmaceutical business, whether or not we receive the potential DFC Loan.”