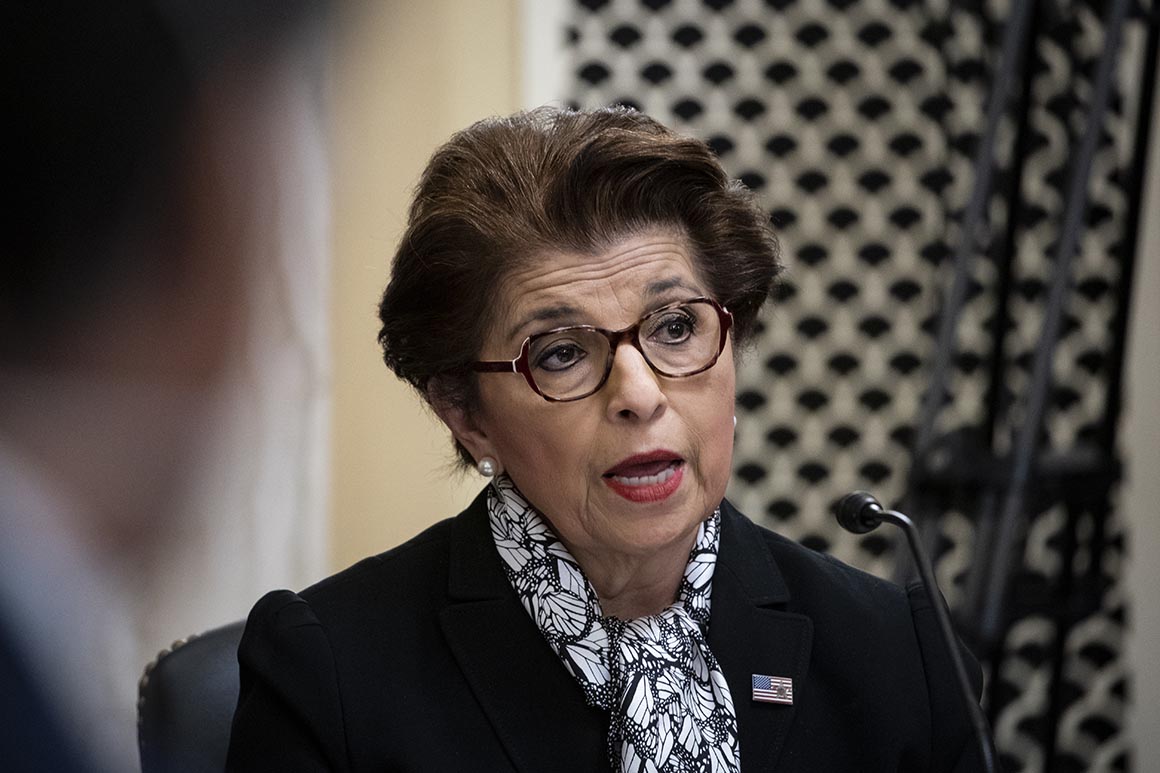 The SBA’s office of the inspector general had previously warned that the fraud was potentially “widespread” in a report at the end of July. And a POLITICO review of the Justice Department’s coronavirus loan fraud charges showed the DOJ was targeting people who allegedly squandered millions from the EIDL as well as the Check Protection Program of pays out on personal extravagances.

“In July, the director of the SBA said he was doing all he could. Internal emails show the opposite, ”writes POGO in its report. The group refers to emails on its website.

Nick Schwellenbach, POGO’s senior investigator, said the group had been approached by an SBA insider, whom he declined to identify. Schwellenbach said that POGO has independently verified that the person is working with the agency.

“The lack of any form of robust fraud mitigation to start before the money rolled out of the gate was of great concern to the source, and they provided this documentation to substantiate their claims,” ​​Schwellenbach said.

The POGO report suggests that the SBA changed its processes in an attempt to combat fraud after Carranza assured the Inspector General on July 23 that “the SBA is doing everything possible to reduce the risk of fraud” in EIDL grant and loan programs.

“They categorically state in the email that it is because of fraud that they are making this change. So it’s not just a reiteration of guidelines that were posted months earlier. a real tangible change in the focus of their loan processors, ”said Schwellenbach. .

POGO said it requested comments from the SBA ahead of the post, but received none.

The Treasury Department has sent a request for comment on the report to the SBA. The SBA Inspector General’s office did not comment on the POGO report. However, a spokesperson for the SBA OIG provided a link to their July 28 management alert.

Carranza said in the July 23 letter that the OIG report did not reflect the controls currently in place. These procedures have contributed to billions of rejected EIDL applications as well as 537 referrals to the inspector general, she said.

The SBA did not respond to a request for comment on Tuesday.

Rocket Loans, a sub-contractor working for the agency, said through spokesperson Aaron Emerson: “The SBA has assessed many fraud detection options against the urgency of getting credit. quickest help for deserving small business owners. Rocket Loans then implemented the technology with fraud detection logic as per SBA guidelines. “

Schwellenbach said the report highlights why “Congress should engage in this matter, both in terms of oversight but also in terms of legislation.”

Senator Marco Rubio (R-Fla.), Chairman of the Small Business and Entrepreneurship Committee, said in a statement: “The details of the suspected COVID-19 EIDL fraud recently uncovered by the SBA OIG are alarming. He added, “I will continue to work with the SBA to ensure they have the appropriate internal controls. “